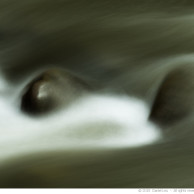 An ongoing project I have is to capture moving bodies of water using long-time exposure. That image series is called waterscapes. While visiting the Sichuan province in China a few months ago, we stopped along a river to take a break. It was a great spot with a decent amount of water flowing over and END_OF_DOCUMENT_TOKEN_TO_BE_REPLACED 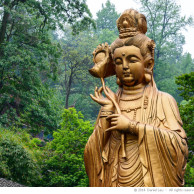 This post is part of my Guizhou-China blog post series. Another attraction in Guiyang is the Qianling Park and its the Hongfu temple. This park is huge (1052.7 acres) and supports different activities. There is a cable car to get to the Kanzhu Pavilion, which is on top of the Qianling Mountain and provides a nice overlook of Guiyang END_OF_DOCUMENT_TOKEN_TO_BE_REPLACED 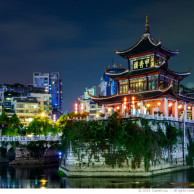 This is the first post of a blog series documenting my recent trip to China. Guiyang is the capital of the Guizhou province in southwestern China and the start and end of our photography tour. I joined William Yu and a group of like-minded travelers to explore the Guizhou province, learn more about its ethnic END_OF_DOCUMENT_TOKEN_TO_BE_REPLACED 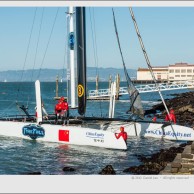 This post is part of my America’s Cup in San Francisco blog post series. I was on my way back to the America’s Cup base at pier 30-32 when I stopped at the Marina Greens to take a picture of France’s Energy Team’s boat that was berthing there. I am still a bit puzzled that they left their END_OF_DOCUMENT_TOKEN_TO_BE_REPLACED 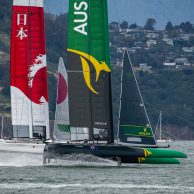 Today was the second and final day of the SailGP racing in San Francisco. While team Japan dominated yesterday, they struggled with equipment problems today. Still they came in second after Australia. Great Britain came in third, followed by USA, France and China. Congrats to Australia’s SailGP team! This was a fun event to watch END_OF_DOCUMENT_TOKEN_TO_BE_REPLACED 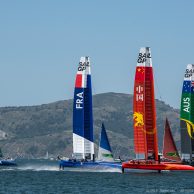 Today was the first day of racing. Three races total and Japan SailGP team won them all! Congratulation to Nathan Etheridge and his sailors and supporters. The conditions were tricky and many teams found themselves off balance at one time or another. Here are a few extracts. Additional pictures can be found in this gallery.   END_OF_DOCUMENT_TOKEN_TO_BE_REPLACED 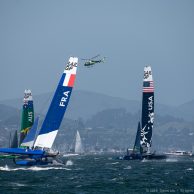 During the entire week, the teams from the SailGP sailing circuit were training in the bay for this weekend’s races. Here are a some outtakes from the last few days. I’m looking forward to the two coming days of racing. It will be interesting. Additional pictures can be found in this gallery. PS: If you happen END_OF_DOCUMENT_TOKEN_TO_BE_REPLACED 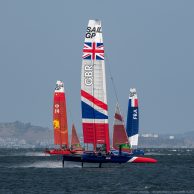 Big foiling sailing boats are back in San Francisco! This is the second stop of the new sailing circuit Sail GP. The boats are based on the ones used for the 2017 America’s Cup in Bermuda, but are “redesigned, re-engineered and rebuilt from the inside out”. These boats are fast (>60 mph) and they are END_OF_DOCUMENT_TOKEN_TO_BE_REPLACED 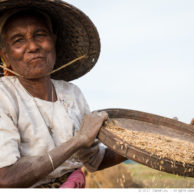 The Open Studios season in San Francisco is about to start. This Thursday is the kick-off with the ArtLaunch Party at SOMArts where over 400 artists have one of their pieces on display. It is a great way to get an overview and to meet many artists. This year I’ll be showing during two weekends: END_OF_DOCUMENT_TOKEN_TO_BE_REPLACED

This is the fifth time that I have made a selection of my 10 favorite images of the year. It is always a very informative and fulfilling exercise. Here are the links to the previous year’s selections: 2011, 2012, 2013 and 2014 My Lightroom catalog tells me that I took almost 20,000 images in 2015. END_OF_DOCUMENT_TOKEN_TO_BE_REPLACED