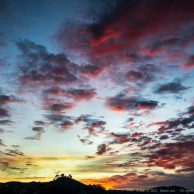 As it turned out, it was a good thing that I decided to make a phone call on the balcony, otherwise I wouldn’t have noticed the promising sky. It was just around sunset and it didn’t take long until I grabbed my camera to take a few shots. I loved how the clouds were hovering END_OF_DOCUMENT_TOKEN_TO_BE_REPLACED 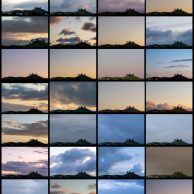 With the shelter-in-place order in San Francisco, I was wondering what I would do, photography wise. From my balcony, I regularly take images from Bernal Heights. So Stay safe and well! Image Gallery Slideshow 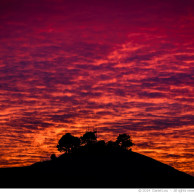 While the San Francisco Giants were battling the Kansas City Royals, the sky over Bernal Heights had its own spectacular show: Buy Image

Saturday night we met with friends for dinner at one of our favorite sushi places in Half Moon Bay, Sushi Main Street. I had my camera with me so I could capture images of the sunset before going to the restaurant. While walking along the Pacific Coastal Trail, I found this spot with the putting END_OF_DOCUMENT_TOKEN_TO_BE_REPLACED

Capitola is a small coastal town east of Santa Cruz, California, at the northern end of the Monterey Bay. Usually if you are on the pacific coast, you see the setting sun over the ocean. But the Capitola beach faces south east and not west. This means sun sets behind you. Lately we have one END_OF_DOCUMENT_TOKEN_TO_BE_REPLACED

A few weeks ago after a day of skiing under a cloudy sky, my sunset expectations were low. Was I wrong! Towards the end of the day, the cloud cover moved a bit and revealed an open sky along parts of the horizon. This was when I became more optimistic. There is a little beach END_OF_DOCUMENT_TOKEN_TO_BE_REPLACED 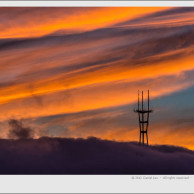 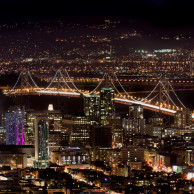 The last few days we had beautiful sunsets here in San Francisco. I hoped for the same thing tonight, but the sky over downtown wasn’t that exciting. Still, I enjoyed being outside and I got to play with my new camera (Nikon D800). I have to get used to the changed position of some buttons END_OF_DOCUMENT_TOKEN_TO_BE_REPLACED 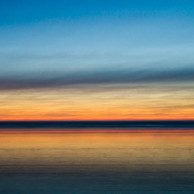 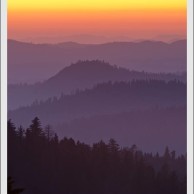 Sunset pictures of Yosemite usually include some of the typical features such as Half Dome or El Capitan. I have a few of those too and love them! Sunday, on the way back from Tuolumne Meadows, the sun was setting and we got glimpse here and there showing how the sky turned. And there was END_OF_DOCUMENT_TOKEN_TO_BE_REPLACED